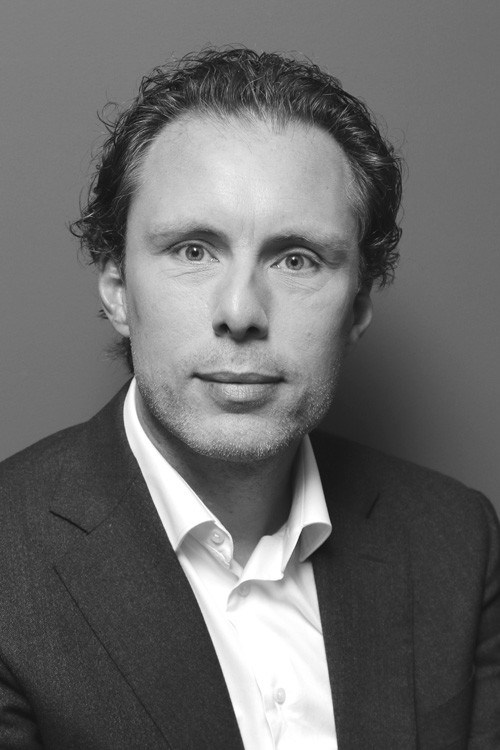 During his studies at Leiden University, where he focused both on civil and criminal law, Mr Wolters, spent two years working as a court clerk at the criminal division of the Court of Appeal in Amsterdam. In 1996 he joined the law firm Schut & Grosheide Advocaten in Amsterdam, now called DLA Piper, as a criminal defence lawyer, where he honed his skills in fiscal and financial criminal law. In 1999 he became a partner at the law firm and tax consultants Siekman & Stassen Advocaten & Belastingadviseurs. During his time there he further perfected his expertise in financial criminal law. In 2010 he established his own office – Wolters Strafrechtadvocaten – to serve his clients even more effectively. Wolters Strafrechtadvocaten and its staff focus exclusively on criminal law.

Mr Wolters has successfully aided numerous clients who were suspected of and prosecuted for breaking fiscal and financial laws. He also defended clients in several highly complex cases of financial fraud, such as the so-called Klimop case, and assisted various well-known clients in cases that made the national as well as international news. Mr. Wolters is very experienced in serving clients in cases concerning European Arrest Warrants and extradition requests. He also represents convicts who have been sentenced to undergo a psychiatric treatment in mental hospital (TBS).

Mr Wolters handles cases before every court of justice in the Netherlands. He also aids clients before the Supreme Court of the Netherlands (Hoge Raad: cassation cases) and the Court of Justice of the European Union.

Mr Wolters is a member of:

We use cookies on our website. Some of them are essential for the operation of the site, while others help us to improve this site and the user experience (tracking cookies). You can decide for yourself whether you want to allow cookies or not. Please note that if you reject them, you may not be able to use all the functionalities of the site.