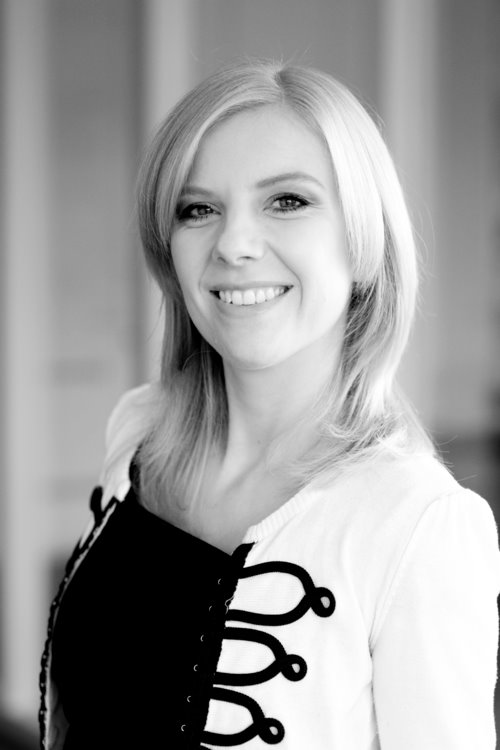 Ms Annemieke Baatenburg de Jong completed her studies of criminal law at the University of Leiden in February 2005. Up until mid-2007 she served as a legal clerk at the prosecutor's office in The Hague, where she held the sex crimes portfolio. Ms Baatenburg de Jong thus gained a lot of knowledge and experience in this field. Additionally, she has been closely involved with many large-scale narcotics investigations.

Ms Baatenburg de Jong has worked as a criminal defence lawyer at Wolters Strafrechtadvocaten since July 2007. She became a partner in the firm on 1 January 2013. A major portion of her client base comprises minors who somehow became involved in criminal cases.  Ms Baatenburg de Jong always prioritises the interests of the youthful suspect – the child. She does anything she can to prevent the case of her youthful client from being handled in court. Her other specialties include sex crimes, including human trafficking, and narcotics-related cases. Ms Baatenburg de Jong has been involved in a number of sizeable cases in these fields. The knowledge and experience she acquired during her days at the prosecutor's office, especially in terms of sex crimes and narcotics cases, comes in very handy indeed.

Ms Baatenburg de Jong is a member of:

We use cookies on our website. Some of them are essential for the operation of the site, while others help us to improve this site and the user experience (tracking cookies). You can decide for yourself whether you want to allow cookies or not. Please note that if you reject them, you may not be able to use all the functionalities of the site.